Last weekend (dec 13th & 14th) Sebastian and Me were at the „Open Energy Micro Camp” working on the IPO tables software prototype. The camp was organized by the people of Open State & 10hoch16. We developed the prototype a bit further and discussed it with other Open Hardware and Open Energy initiatives and a bunch of designers. We also did some testing and gained new insights in the potential of the software and yes – also won some new fans for the project! 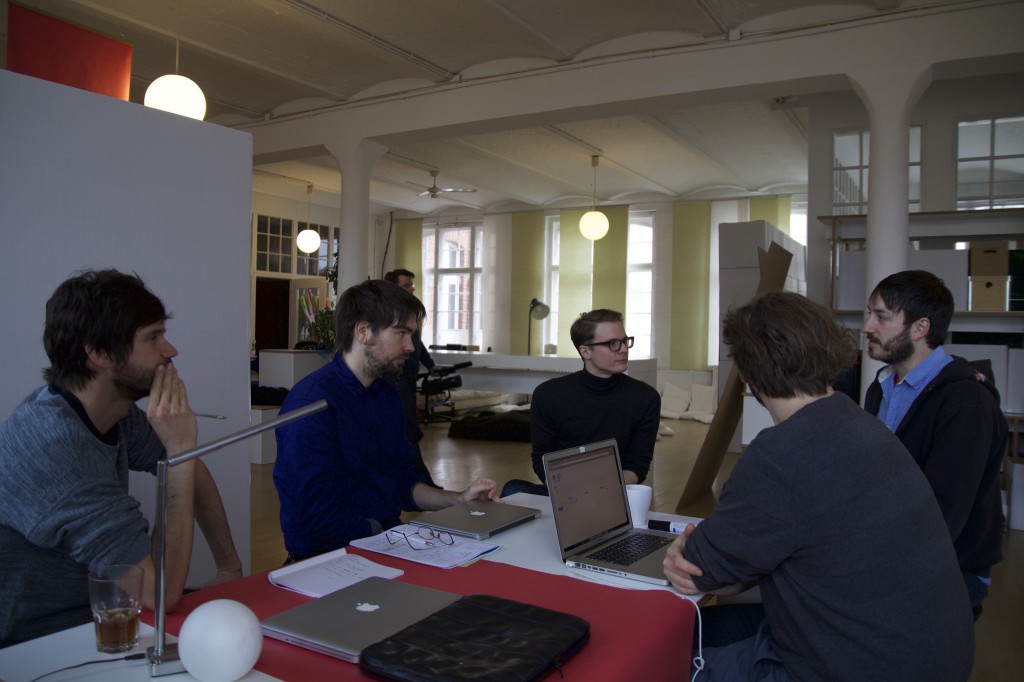 We had a longer and productive discussion about a new landing page for the prototype with Dominik, Jens, Max and Peter 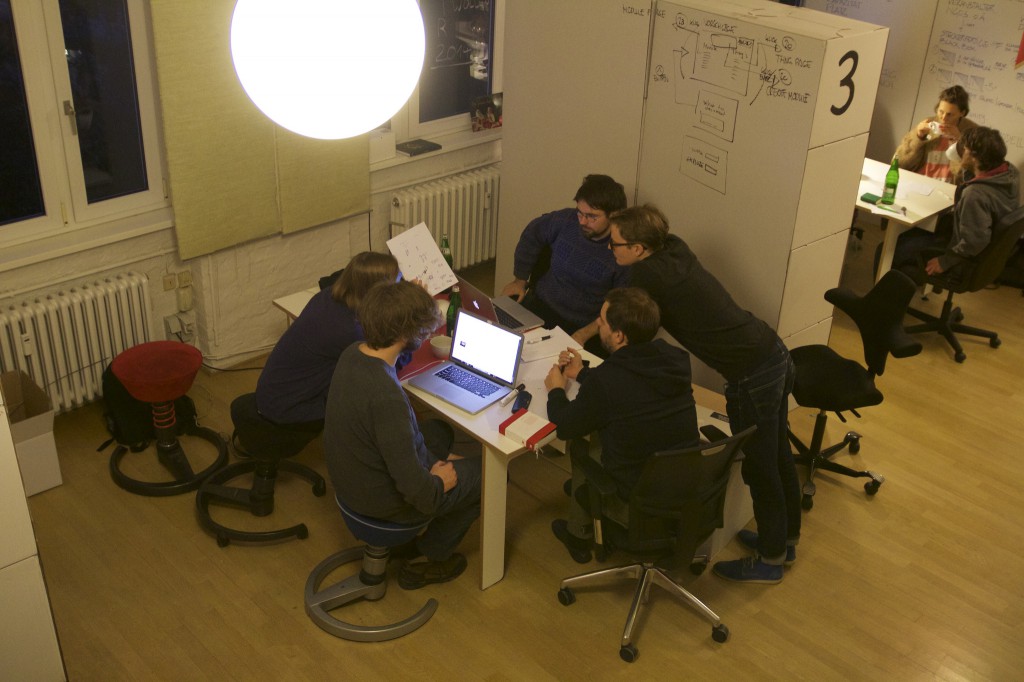 and an almost excessive brainstorming and development session for a new logo with Sonja, Peter, Max and a lot of others who helped with their thoughts. 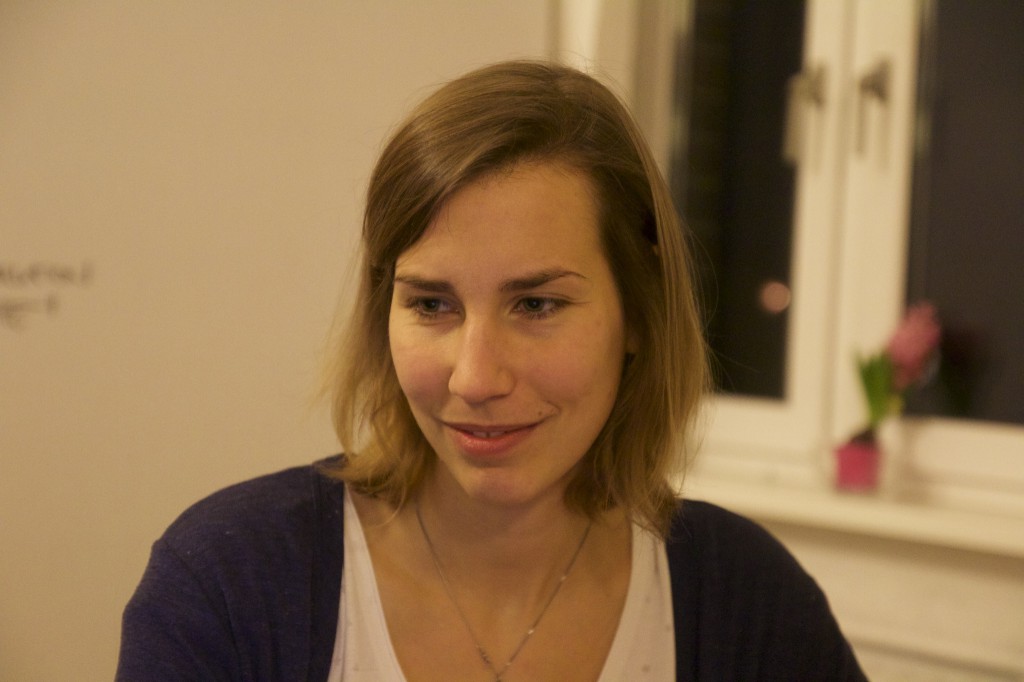 Sonja worked on our logo, thx – sonja on twitter

In the evening Jay joined us with his Betabook in hands. We showed him our prototype and discussed it with him and won him for the idea. Jay: “The pieces of the puzzle come together.”

Check out the (berlin) repo: https://github.com/ipotables/ipotables 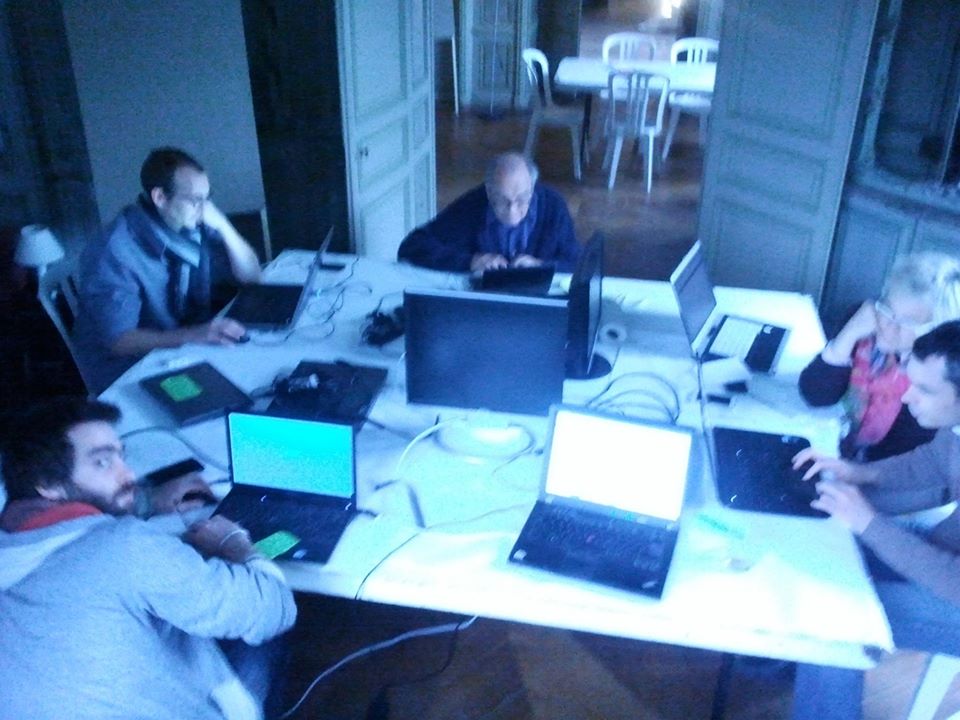 At the same time Pavlik Elf did a hacksprint in Paris at the l’OpenChateau. I do not know much about it yet but hope to learn soon more about the progress there. 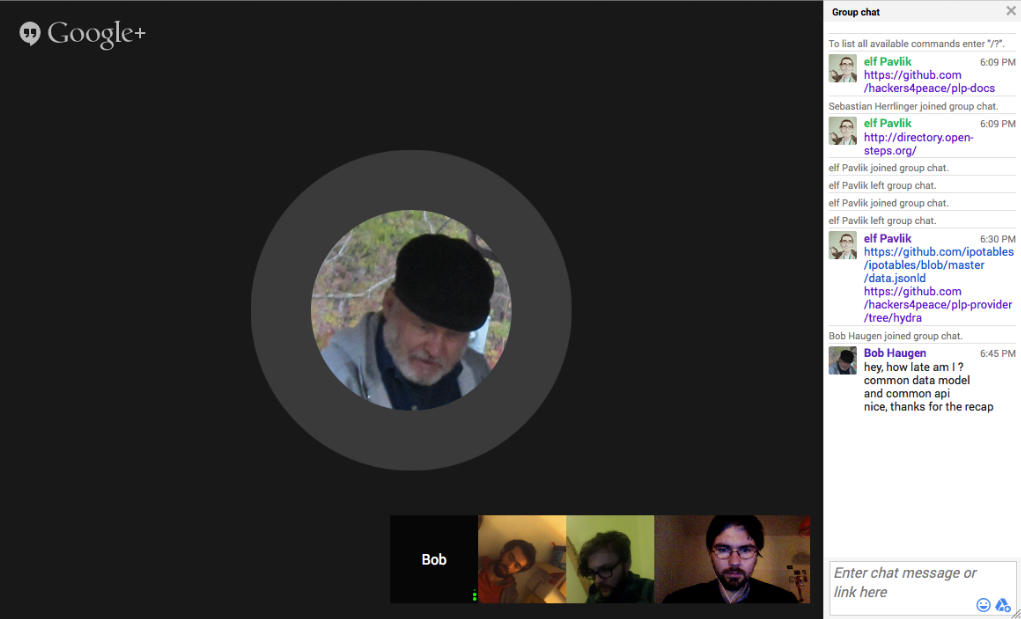 Working in parallel was possible because we had a skype session with Sebastian, Pavlik Elf, Bob Haugen, Timothèe Gosselin and Me (Lars Zimmermann) were we agreed on a shared data-model to allow us to exchange modules between different versions/apps/UIs.

It is very good to see progress in the project and I hope to see more soon!

Thanks for playing everyone!

Berlin Pictures by 10hoch16/Open State, used with permission, thank you!